How to partner with the US and drive change in Africa

New Developments in Mauritius for Companies focused on Kenya and China

Introduction The 2019–20 coronavirus pandemic turmoil, reached Mauritius in March 2020. On the 19th

INTRODUCTION Welcome to Adansonia’s final edition of Izindaba for 2019. We hope that you will find the
1 2 3
× 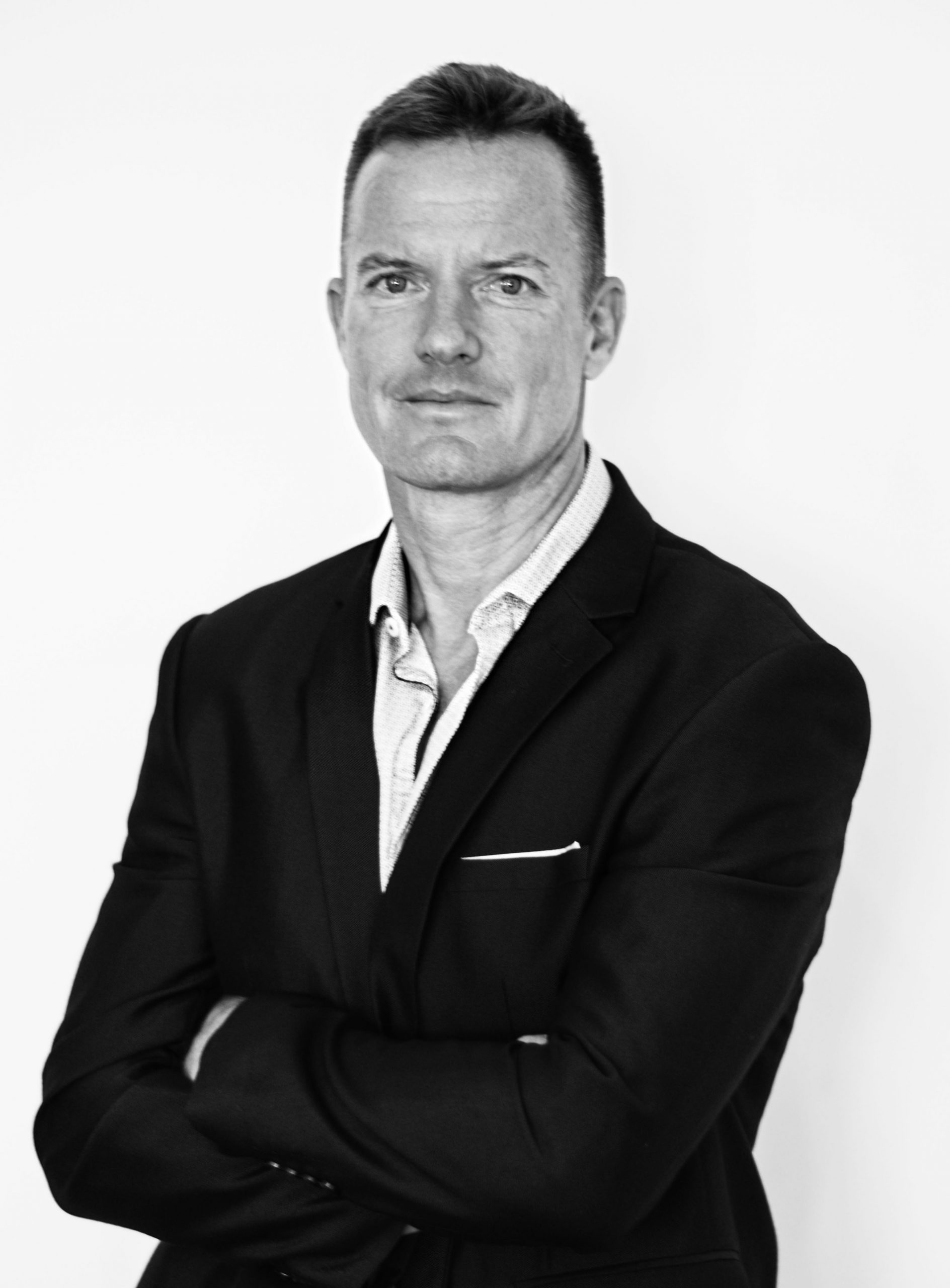 Brendon was schooled at Durban High School in Durban, South Africa. He worked for Standard Bank for two years up to early 1997, where-after he headed for London. He acquired a broad range of investment banking focused consulting experience over a six year period in London working for JP Morgan Chase, West Landes Bank, Deutsche Bank, Citibank and Reuters.

After completing his MBA at the Graduate School of Business, University of Cape Town in 2003, he headed for Thailand where he set up an entrepreneurial venture and then spent 2 years as an accounting and information technology business consultant at the Diethelm Group until October 2006.

Upon moving to Mauritius in November 2006, Brendon was appointed Managing Director, and later became a Shareholder, of Inter-Ocean Management Limited, a Mauritian Offshore Management Company licensed by the Financial Services Commission. He managed to return the business to profitability and grew the revenue base by 25% per annum up to 2012, in the process building up a valuable business network across a number of sub-Saharan countries. Inter- Ocean Management Limited was successfully sold to the Maitland Group, and rebranded Maitland (Mauritius) Limited in June 2012.

After completing his earn out at Maitland (Mauritius) Limited in 2014, Brendon, in partnership with Rudolf Pretorius and Zain Madarun formed Adansonia Holdings Limited. The group currently provides a number of value add solutions to a range of International Investment Funds, Corporate, Family Offices and High Net Worth clients from the United Kingdom, South Africa, Middle East, Australia, United States and South East Asia.

Brendon serves, inter alia, on the boards/investment committees of:

Brendon holds British citizenship and is married to Henda with 2 children. 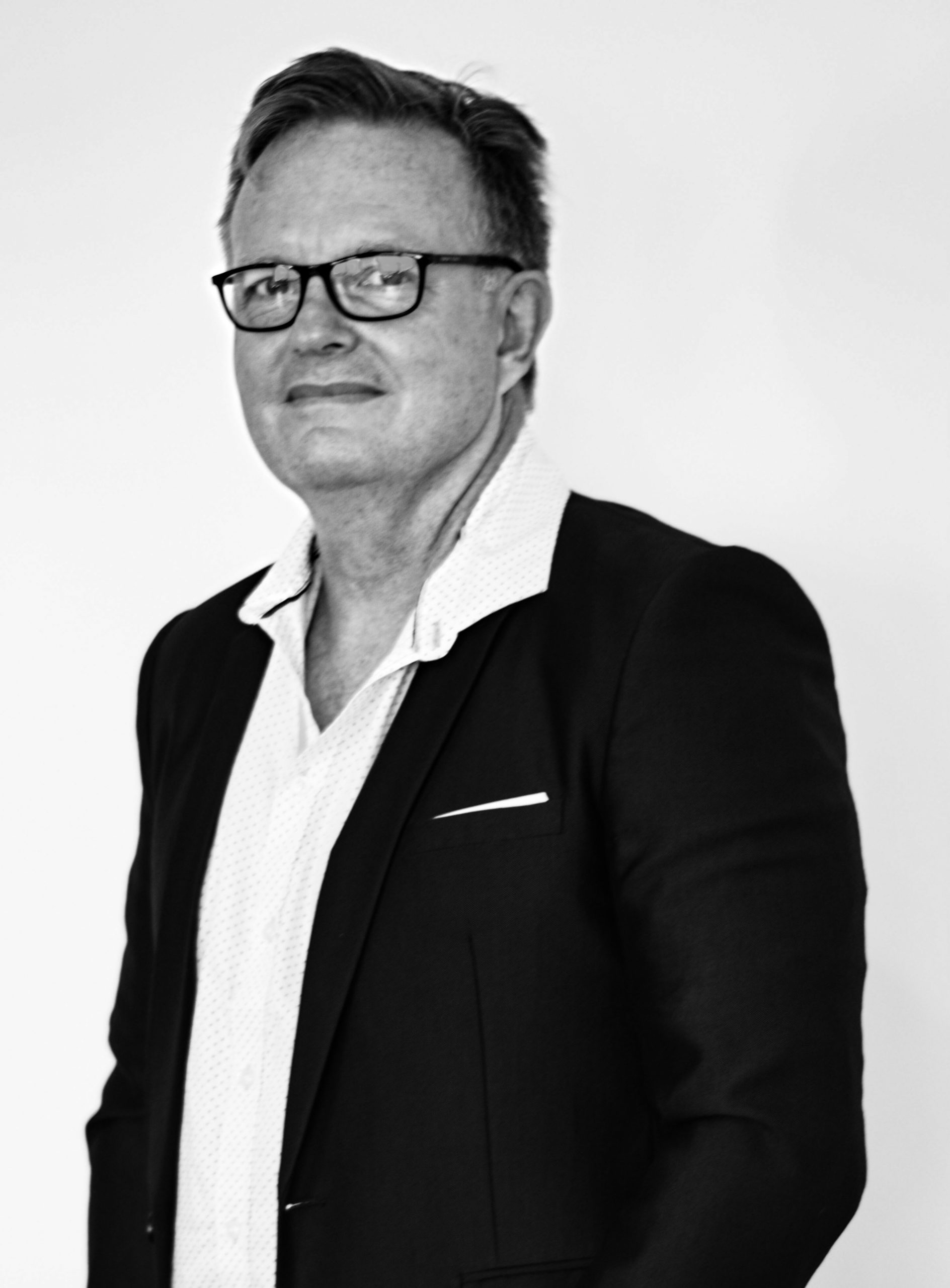 Rudolf qualified as a Chartered Accountant with PWC in South Africa. After a short stint in London with PWC up to 1987, he joined Rand Merchant Bank Limited (“RMB”) in the Corporate Finance division, which included the bank’s Private Equity activities. In 1992, he was seconded to RMB Asset Management to assist with the take-over of the recently acquired asset management business of Momentum Life Limited. Here he gained valuable insight into the traditional asset management industry.

In 1993 RMB acquired a joint controlling interest in Aegis Insurance Limited, a broker aligned non-life insurer, where he was seconded to as Deputy Managing Director in 1994. As RMB representative, Rudolf has been involved since the start in the development and growth of Outsurance as an active non-executive director. Outsurance is currently the dominant telephone/internet based personal lines insurer in South Africa.

In 1996, on his appointment to the executive committee of RMB, he was responsible for starting the first venture of the RMB group into the retail banking industry. RMB acquired First National Bank Limited in 1998, leading to the formation of the FirstRand Limited group. He was appointed to the FirstRand Limited’s executive committee taking responsibility for mortgage lending and private banking in the group. Board positions included First National Bank, Aegis and Outsurance. Rudolf also served on the RMB Private Equity investment committee up to 1998.

After leaving the FirstRand group at the end of 1999, Rudolf formed Treacle Private Equity (“Treacle”) with two partners. Treacle Fund I raised ZAR 226 million in 2000, and Treacle Fund II raised ZAR 463 million in 2005. At Treacle, Rudolf has been involved in numerous investments and has served on the board of Sourcecode Technology Holdings Inc, Senwes Limited, ERP.com Limited and Securedata Holdings Limited.

Rudolf was the Treacle investment principal that led the investment into Sourcecode in the early 2000’s when it was pre-revenue as a software developer. He was closely involved in Sourcecode’s International expansion; first into Singapore and then to the USA and its three rounds of fund raising in the USA, firstly with Azure Capital (US$5m) in 2004, then with FTV in 2007 (US$11m), and lastly with Francisco Partners in 2015 (US$151m).

Rudolf relocated to Mauritius in 2011. He presently serves inter alia on the boards/investment committees of:

Rudolf is a South African citizen and is married to Alouette with 3 children. 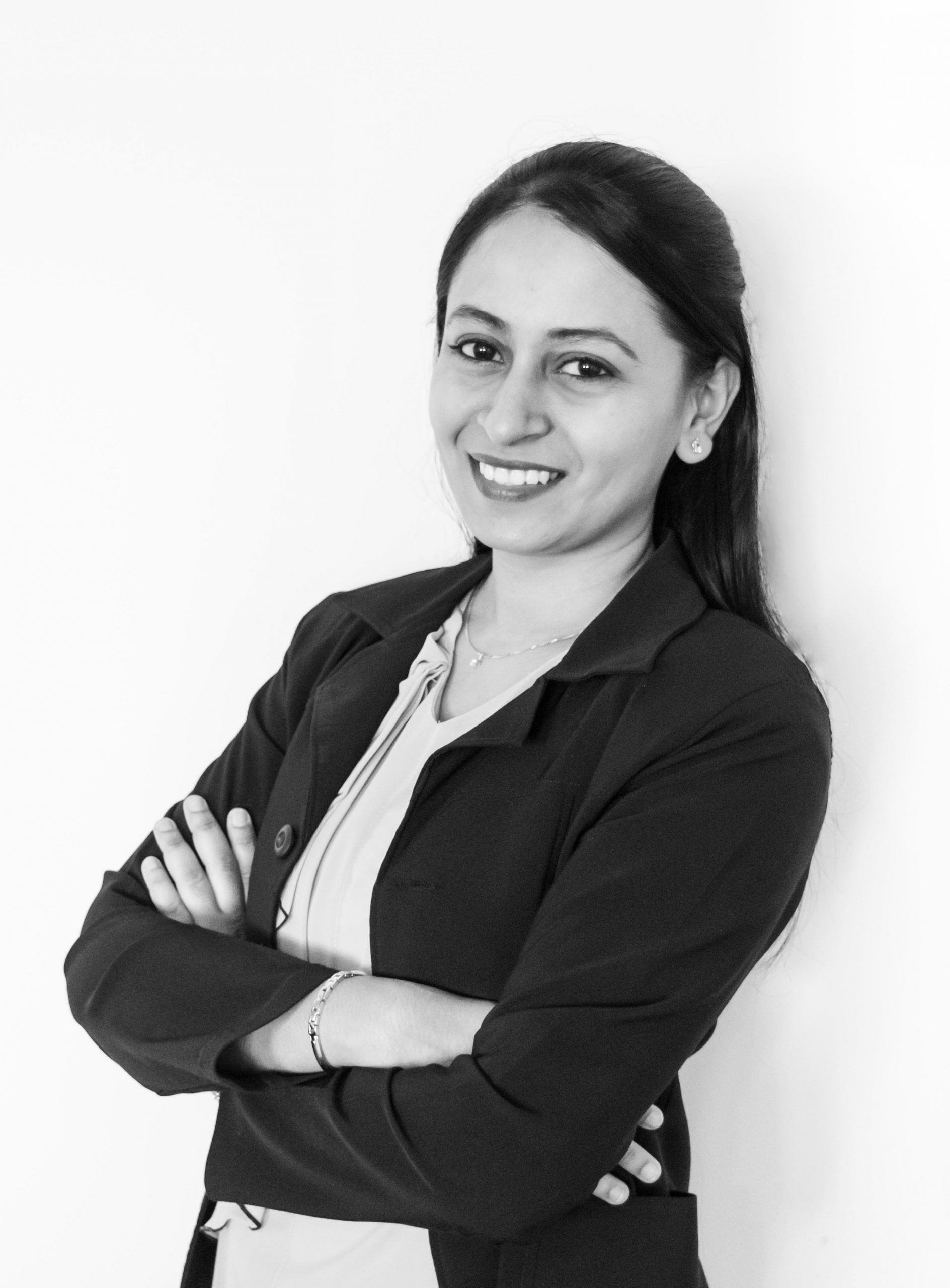 Zain has over 10 years’ experience in the global business sector in Mauritius and is a Fellow Member of the Association of Chartered Certified Accountants.

She started her career with CIM Global Business, where she performed a Team Leader role in the Fund administration department. The role consisted of Net Asset Valuation calculations, ensuring regulatory and compliance aspects for the Funds under her responsibility and well as attending board meetings and dealing with clients.

As part of Zain’s portfolio whilst at CIM Global Business, she administered The Carlyle Group, an American multinational private equity, alternative asset management and financial services corporation, which entailed overseeing a team of 10 staff. This experience has aided Zain in acquiring a good understanding of the regulatory and operational aspects of funds, in particular Private Equity.

After initially spending 5 years with CIM Global Business, Zain joined Inter-Ocean Management Limited (now Maitland (Mauritius) Limited)) as Manager – Corporate Services and worked with Brendon. As part of her role, Zain oversaw a team of Corporate administrators and Senior Corporate administrators and was responsible for the administration and execution of the full portfolio of companies and trusts. She also performed the Money Laundering Reporting Officer function of Maitland (Mauritius) Limited.

In 2015, Zain moved across to Adansonia Management Services Limited where she became a shareholder in the business in addition to taking on the Managing Director role. She oversees the day to day functioning of the business and also perform the role of Company Secretary of Alphamin Resources Corporation, a TSX listed entity which forms part of the Tremont Group.

Zain is a Mauritian citizen, married to Ahmad and has 2 children.